Up with the lark (If the lark gets up at 9.30) and a beautiful misty morning turning into glorious winter sunshine. Guess where I went … yes inevitably the beach.

The tide was so far out ‘Wick reef’ was exposed – Ive never heard it called this until a fisherman i was talking to named it. Might as well have a name I guess. It’s basically a large area of rock covered in coral like stuff.

I carried on and over Witches Point down onto Southerndown beach and as far as I could go toward Ogmore until I got stopped by the tide, I don’t go here as often so it was fun to explore

So I turned and ran back taking in the views 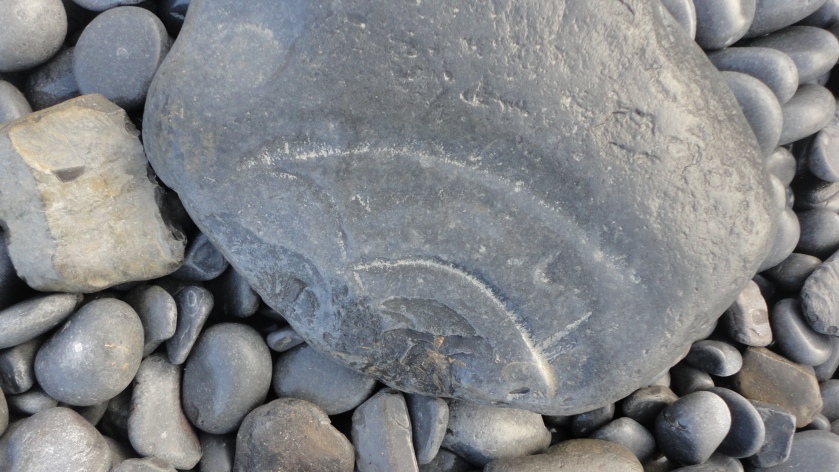 And went right back to Nash Point and up onto the cliffs to get some hills in.

I actually did 13 miles again (No matetr where I go this sems to happen randomly) and the legs were feeling it on the way back up the cliffs. I think mainly as most of the run had been over technical beach rocks and I’d been forcing the legs to do many leaps and steps.

Another great morning though!