Moving on slowly in fact.  A couple of runs this week which is progress and to be honest running and walking don’t seem to harm the leg at all, it’s sitting and especially driving thats still the issue. I can feel it improving though and I’m sure the exercise is doing it good rather than harm so as long as I keep the intensity low things should be good … right?

So around 4 miles on monday and 6 on thursday and a few days rest now.  The temptation of course id to go back at it full on nuts again like I always do but i’m trying to show restraint I really am!

Lets see if it lasts

Last saturday was the first “proper” run for a while, it was still a test run in essence although the leg has been feeling better lately. oddly enough the saturday morning when i should have been running in preseli the leg seemed to be better and has improved from that day onwards. Which makes me wonder – Its quite the coincidence that once I’d resigned myself to not being able to run the race and had informed the organiser that the leg started to really improve. The mind and the body are so closely intwined was the bodys constant reproduction of pain a warning to the mind that no it wasn’t ready to run that race and once the decision was made then it simply stopped generating so much pain as it no longer needed it’s self defence mechanism.

Who knows. All i know is that I can feel it improving little at a time and on saturday I ran seven miles to Witches and back without the “its gonna go” feeling of the previous weeks test run. Don’t get me wrong it ached but not in a “you’re screwing this worse way”
Then that afternoon I walked with some friends to the next village for another 7 miles and yesterday it was a little sore but not much – and what do you expect when you cover 14 miles the day before no matter the speed.

Well today I should be running the Preseli Ultrabeast as I did last year. Sadly I won’t be. The last few months have been a race in themselves in an attempt to rehab the left leg. It’s been a process thats been tortuous with good days and bad days, I honestly believed I could run it up until the middle of this week. I did a 7 mile test run on tuesday and it felt ok. And thats the kicker it didn’t feel good it felt ok and I knew I was favouring the right leg instead. It felt a bit like running on a glass leg – I was expecting it to break at any point.

So really then on wednesday when it was aching badly I knew deep down it was over for this year. I was going to give it a go but I knew deep down that it was going to cause much more damage, 7 miles is not 32 and not 32 over extreme terrain. Not going to lie I’m gutted. I love the Preseli races and look forward to it so much every year. I told a friend a while ago it’s like my late christmas day seeing as I dont like the real one much. And now I sit here writing this instead of running out on the hills all day.  Sometimes I feel like saying to hell with it I dont need to run anyway, I have Murph I can walk with him and its as good, it would remove all the disappointment and frustration of not running and racing.

So I’m going to finish off this post with some photos of the walks we’ve done recently. I’m going to walk back out the door and start again. I’m not giving up, this was always the long haul. 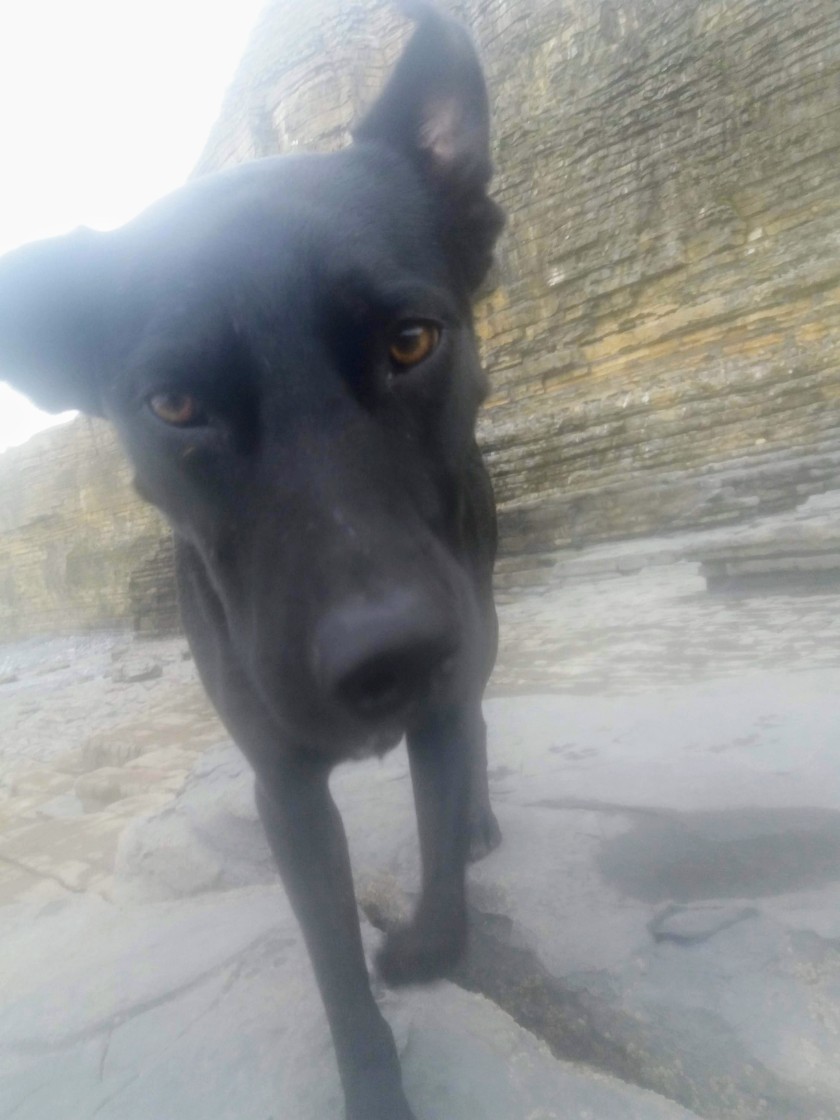