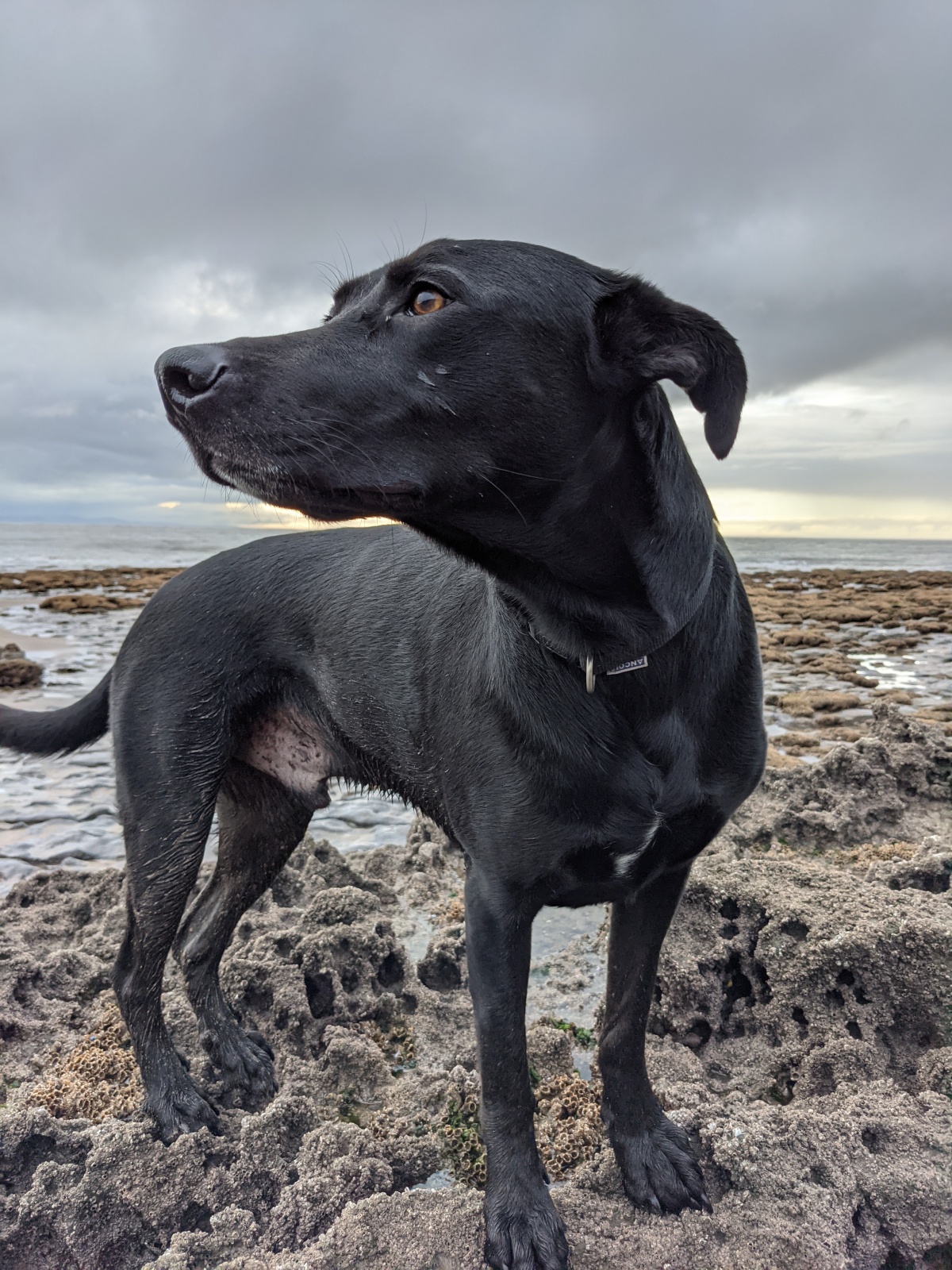 My posting that is, I have plenty of time to write but seemingly it’s more fun doing something than writing about it. So as per usual we’ve been out and about, running here, running there but no longer logging the miles like last year. Which took a litle while to get used to but after having to record every single walk and run I think I do prefer just getting out there and doing it and sod the numbers.

We also have a few projects on the go. First up is Run all the Footpaths which does basically what it says on the tin. There’s a vast network of footpaths and bridleways around here and I want to run them all with murph, which takes us maybe to places we haven’t been before. Hopefully it will turn out to be an ever expanding circle of footpaths on a google map that I’m recording them on. Christ I’ve ended up recording things after all.

We also now have a Go Pro camera and as of yesterday a camera harness for Murph. So we’re been doing some filming and I’ve been playing around with video editing – which I’m not very good at. And Murph now has his own youtube channel where I can store all the finished videos. The lastest is being uploaded as I type and is his first test run with his hardness for a Murphs eye view of a run.

If you want to see his vids go to

Should be more to come, especially as the weather starts to improve, I don’t really want a harness on him when it’s wet and to be honest I don’t like him wearing one at the best of times but the odd bit of filming won’t hurt I reckon.

We have some more things in the pipeline and for now I leave you with his latest photos!